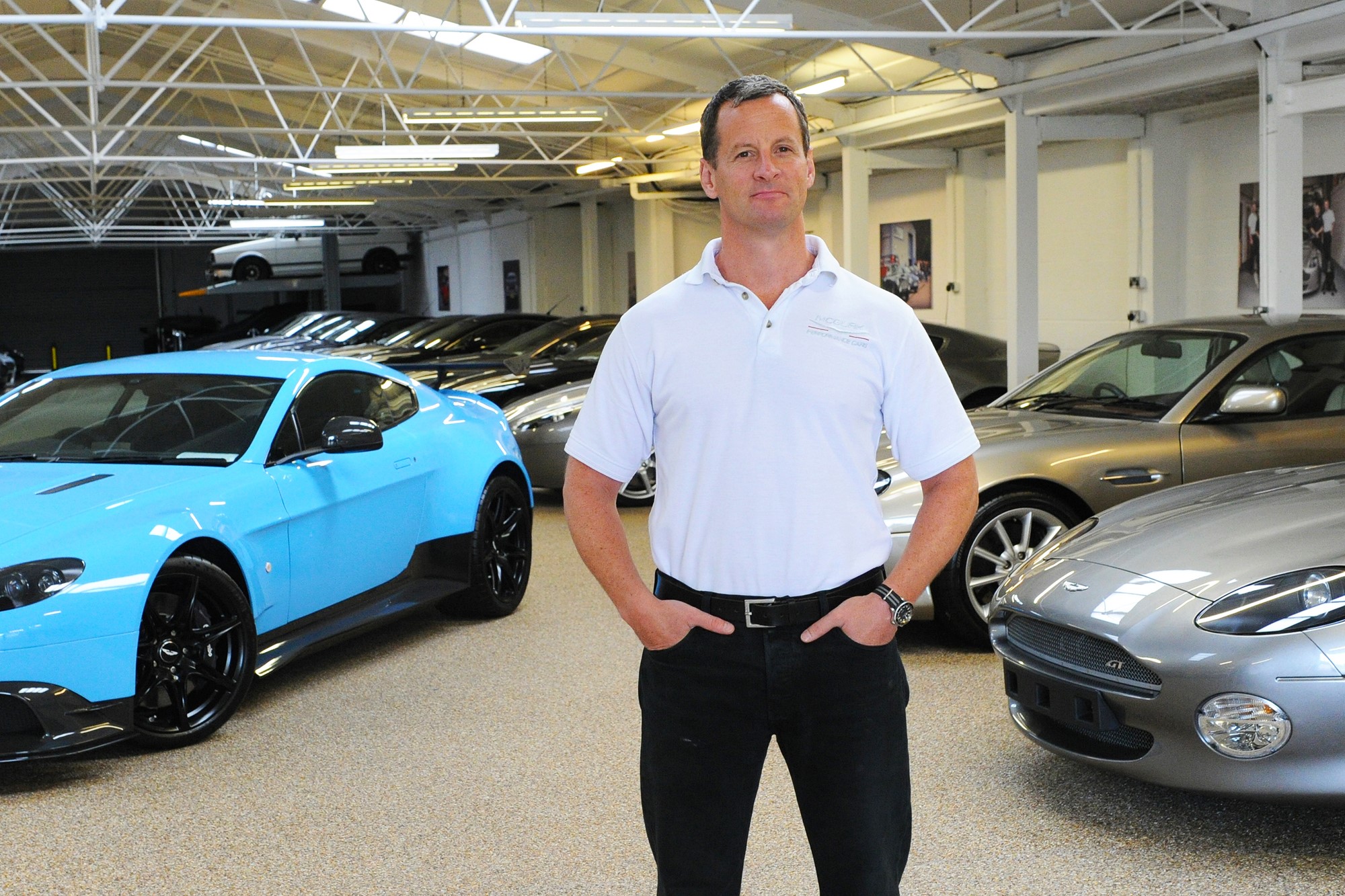 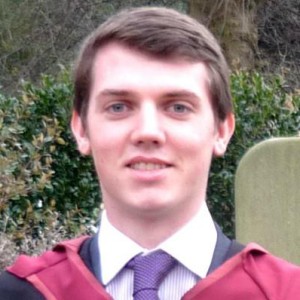 Sitting at the centre of a triangle of three Aston Martin dealerships and a stone’s throw from the manufacturer’s HQ in Gaydon, Warwickshire, McGurk Performance Cars has carved itself out an impressive niche between the brand’s franchised network and other independent specialists.

John McGurk, its managing director, says of the nine-employee site on a small business park in Kineton, south Warwickshire: “We haven’t got the palace showroom, so we are nothing like a franchise in that respect. The franchise is on one level and we fit into something between.”

However, the business does have a franchised pedigree in other areas – it uses Aston Martin-approved parts only and its three former factory-trained technicians use manufacturer-approved tools, diagnostics and equipment. McGurk himself also has a rich background in motor retail.

Having tinkered with engines throughout his teens, he left school at 16 and landed his first job in automotive retail at 18, selling used Rovers for car group Quicks and cutting his teeth in the sector throughout the 90s.

He said: “I was a typical car-mad teenager, buying cars and pulling them apart in my dad’s garage and rebuilding them. I always wanted to be in the car business.”

McGurk transferred to Ford, where he began to acquire business management skills before moving to TWR where he became involved with the Jaguar XJ220 produced in conjunction with the motor racing and engineering firm.

At the age of 25, he was working for Sytner’s Ferrari dealership in Loughborough as a sales manager, but McGurk said: “Everyone who was there was going to be there forever and a day and I always wanted to do my own thing.”

In his quest for independence, he set himself up as a trader, buying and selling about 50 cars a month from 2002.

When his current premises became available in 2006, McGurk seized the opportunity to establish a retail operation. Growing steadily over the years, McGurk Performance Cars opened its 8,000 sq ft showroom on the same site, in a former hangar where parachutes were made during World War II.

“When I was at Ferrari, we did a lot of Aston Martins, there weren’t any specialists at the time. I continued with that and at the same time Aston Martin was about to launch the DB9 and the V8 Vantage and it went on from there.”

Turnover for McGurk Performance Cars was about £7 million in 2016/17 and it has grown year-on-year.

McGurk said: “If you were to put it on a graph, it would be very steady and progressive, with everything going in the right direction. There are no big leaps and troughs because for me, stability is really important.

“It’s more important to do what you are doing to the best of your ability than get carried away with how many more cars can we sell. We have an excellent reputation and we need to control what we do and there has to be an element of ‘how much do you want to take on?’.”

Describing the company’s culture, he said: “We are a very straightforward company to deal with, we care about what happens. People want to be in a relaxed environment where they are going to be looked after and can have a very professional, easy conversation.

“We own all our own stock, so there’s a lot of care and love that goes into the cars we have on sale.”

With about 40 cars on site every month, McGurk sells 150 Aston Martins a year, with numbers varying month-to-month depending on model and age. While the business does buy and sell other models, Aston Martin accounts for about 90% of both sales and service.

Age is no barrier either – the company takes each car on its merits, from the oldest of models to a four-week-old Vantage that came from a client. The most expensive car sold by the company this year was a Ferrari F40, for just under £1 million.