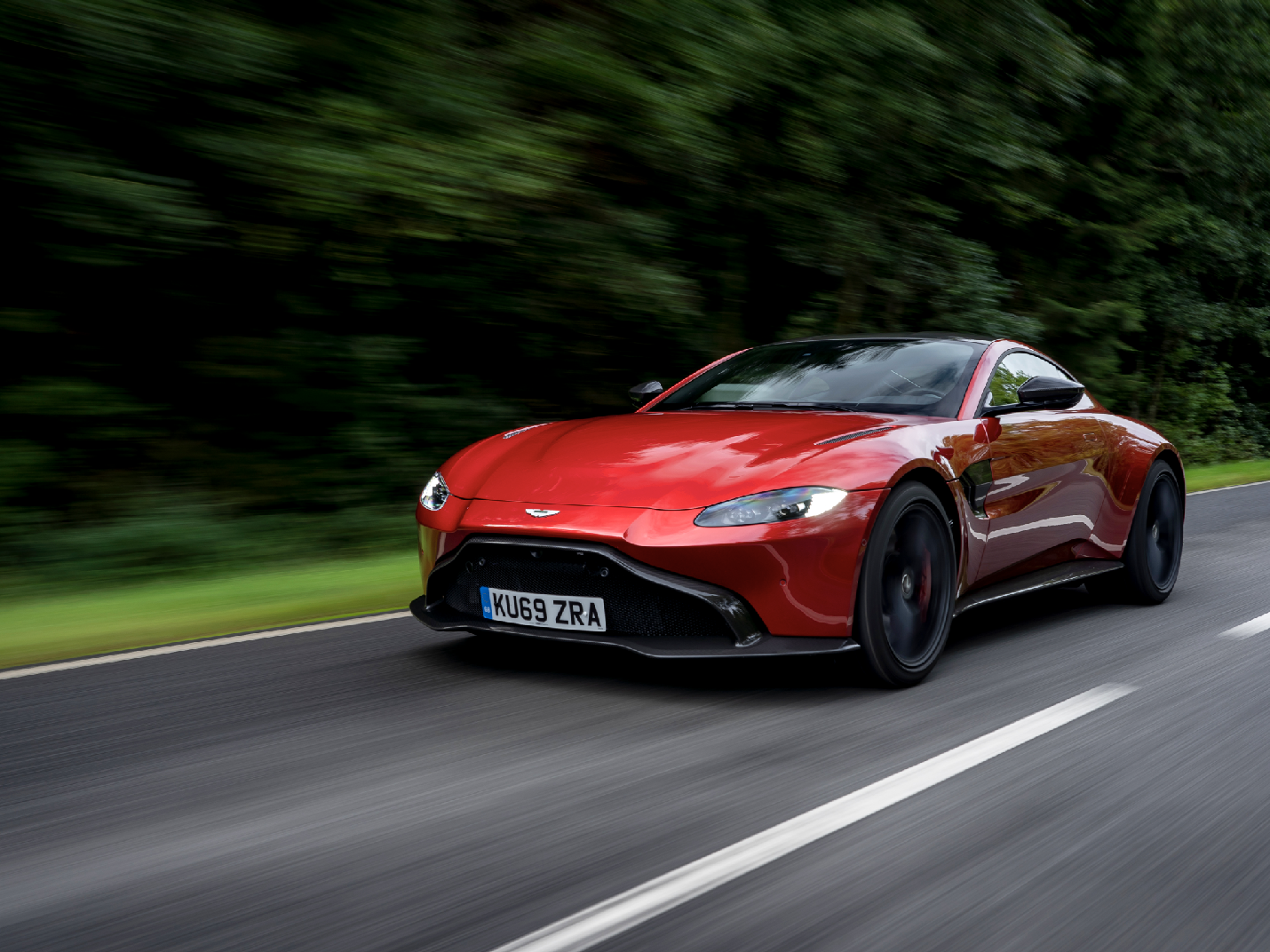 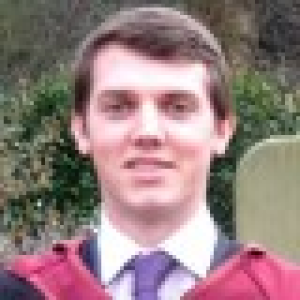 Aston’s boss, Andy Palmer is on record saying that it will be one of the last car makers to ditch the manual transmission, and with the new Vantage AMR a stick and pedals is the only means of shifting gears available.

A gearstick and a clutch pedal. An anachronism among the finger-tapped, paddle-shifted sports car of today. But Aston Martin is hanging in there, and with the Vantage AMR you get just that – a manual transmission.

Some 200 Vantage AMRs will be built, of which 59 will be Vantage 59 Editions, their unique specification celebrating Aston Martin’s 1959 Le Mans victory. If you’ve not already ordered one, you’re too late (speak to John, he might be able to find you one). What nobody at Aston Martin is denying is that after the run of AMR models are all spoken for the manual transmission will be offered on the standard Vantage. After all, engineering the seven-speed transmission isn’t the work of a moment. Aston Martin’s Chief Engineer, Matt Becker, admits creating the AMR: “wasn’t as easy as you might think,” despite Becker and his team adopting the seven-speed manual from the previous V12 Vantage S for the new AMR.

It’s a dog-leg ‘box, so first is back and down, second where first would usually be, the shift not the easiest, or lightest in touch. Becker is unapologetic here, saying: “it’s a shift you need to learn to use.” He’s not wrong, this a gearbox that needs some real patience. That’s key to its appeal though, this not a car that’s quick and easy straight out of the box, instead it demands skill and time to master. It’s mated to the same 4.0-litre biturbo V8 of its paddle-shifted relations, though here there are some necessary revisions to the specification to make it work better with the old-school transmission. Power is now 510hp and torque’s 625Nm, these slightly down on the regular Vantage, for reasons of transmission longevity as well as driveability. Other necessary revisions include a mechanical limited-slip differential at the rear in place of the paddle-shifter’s electronically controlled one, that helping reduce the weight, as does the standard fitment of Aston’s carbon ceramic brakes.

Overall, the mass is down by 95kg with the AMR, a not insignificant amount, and enough to have Becker re-calibrate the chassis to suit both the weight reduction, and the differing driving character. There’s been a lot of work to the rear damper settings, which are slightly softer to allow that mechanical limited-slip differential to work better. Driving on the roads around the Nurburgring, in pretty horrific conditions, that’s immediately apparent, the rear feeling far more benign, more forgiving, yet easily playful, the manual helping here too as you can mete out slip by feathering the clutch if required. The AMR’s ability to telegraph what’s going on to you being instrumental in raising its appeal as a driver’s car, that manual transmission being hugely transformative in that.

A paddle-shifted Vantage over any road would unquestionably be quicker, but a 0-62mph time of 4 seconds and a top speed of 195mph is ample, the AMR’s real trick being its ability to engage from the second you pull away in it – not least because you’ll have to remind yourself not to pull away in second. You can do so, the engine’s tractability making that easy enough, its ample, effortless low rev urge allowing you to be lazy with the shift if you want to be. The joy is in shifting though, however difficult it might prove, the travel across the gate from fourth through fifth and sixth being particularly tricky, up or down the ‘box, but it’s a challenge to be relished rather than one mired in frustration.

It’s the downshifts that really matter though, the pedals spaced perfectly to roll off the brake for a rev-matching blip, the sound when doing so raising a grin every time. Yes, the Vantage’s electronics are able to do this for you, but where’s the fun in that? It’s a more visceral, engaging car, because the drive is so much more immersive and demanding, there a real physicality in it, that’s classic in its appeal, if utterly contemporary in its performance.

Quantifiably the AMR is the worst car Aston Martin makes, but the intangibles that define the best cars, the feel, the engagement, hell, even the mechanical noises emanating from the meshing gears here, that are transformative in creating one of Aston’s most desirable models. From a driver’s point of view at least, which is kind of the point, its imperfections and the challenges that arise from them creating a proper analogue car that’s absolutely loaded with character and appeal, which in today’s all too easy, everything now world is a rare, and hugely desirable treat.